The Kastro village with only 900 permanent residents is one of the oldest tourist destinations in Greece with mass tourism visitors since 1950, when the first French camps were established in Loutra Kyllini. There are restaurants, traditional taverns, cafes, bars, clubs, tourist shops and other tourist businesses in the village, since thousands of people visit and stay in the area, especially during the summer, bringing revenues of thousands of euros to the whole municipality.

The tourist season begins before Easter. The weather is pleasant at that time due to spring, with the days being sunny and the nights being cool. From June onwards, the weather is hot and the beaches are filled. It rarely rains, and when it does it doesn’t last long. 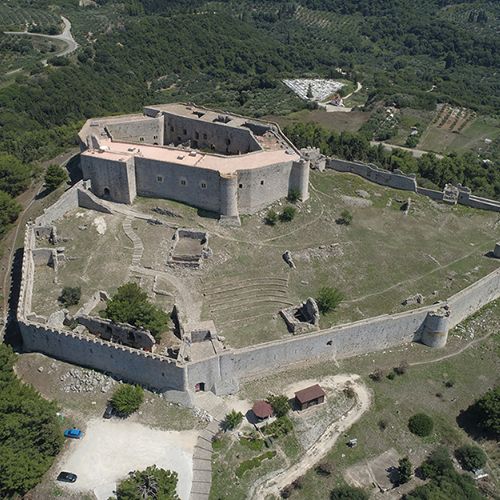 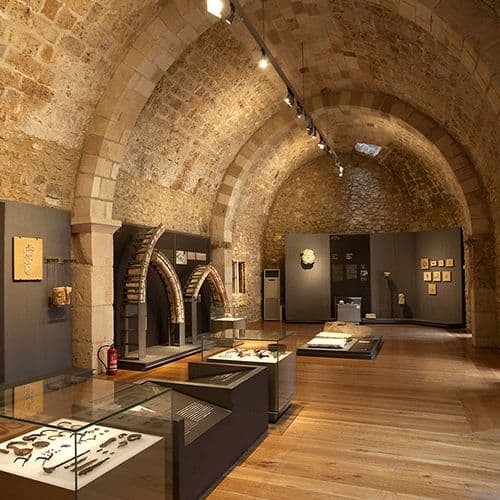 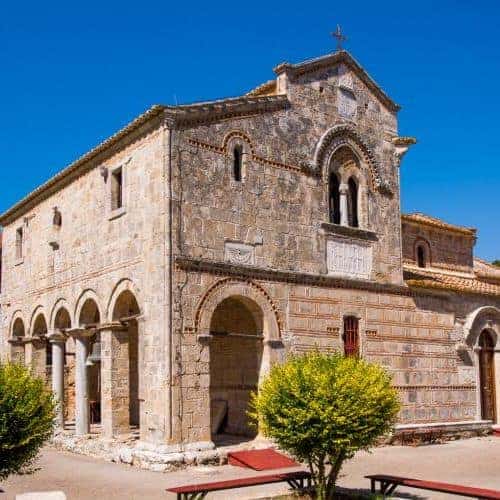 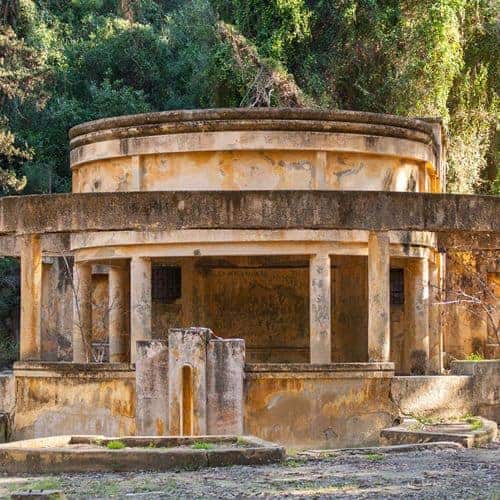 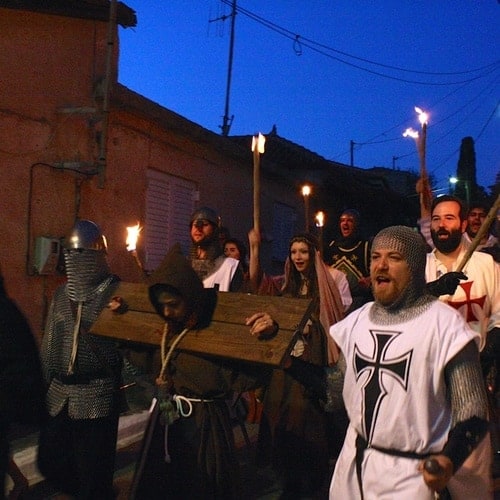 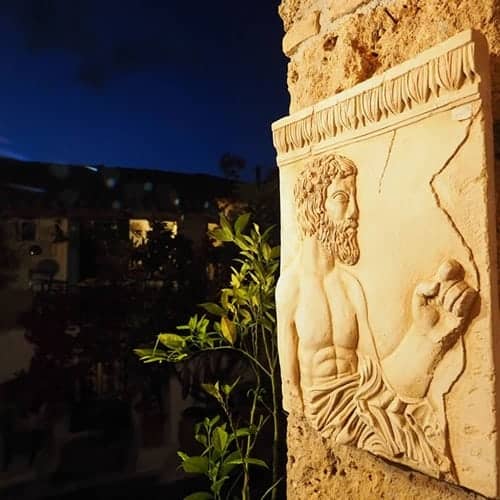 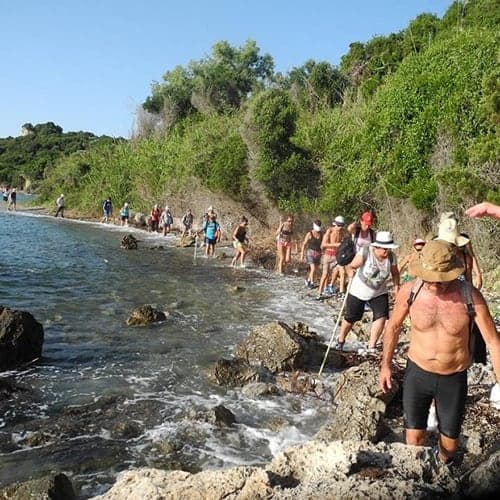 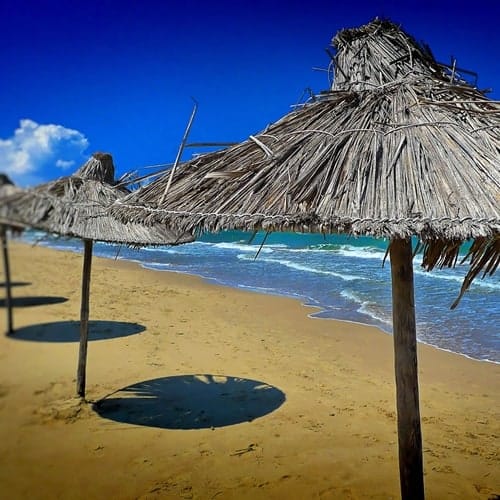