They are located between two sand dunes, in an area with dense vegetation and large (eucalyptus) trees that had been spawned in the area by the company that exploited the baths in the late 19th century. Of course, the history of the springs is lost over the centuries.

At that place, in ancient times, there were sanctuaries of Asclepius, Aphrodite and other gods, while the hydrotherapy facility was functioning both in ancient and later Roman times, as the ruins of the Roman baths found in the area indicate.

The springs, however, were abandoned for centuries and, as early as 1890, the Piraeus-Athens-Peloponnese railway company began their exploitation. At that time, a bypass railway line was constructed to the baths from Kavasila. Also, a hydrotherapy, an ear cleaning and a laryngeal spray facility, as well as hostels, market, parks etc. were created.

The baths recovered their glamor after 1951, having been destroyed during the war and still operate to this day, combined with luxurious hotel facilities.

As for the healing properties of the baths, they are considered to be suitable for the treatment of dermatoses, rheumatism, neuralgia, migraine, respiratory diseases, etc.

Due to the special characteristics of the area, anyone can combine the healing with the marine tourism. 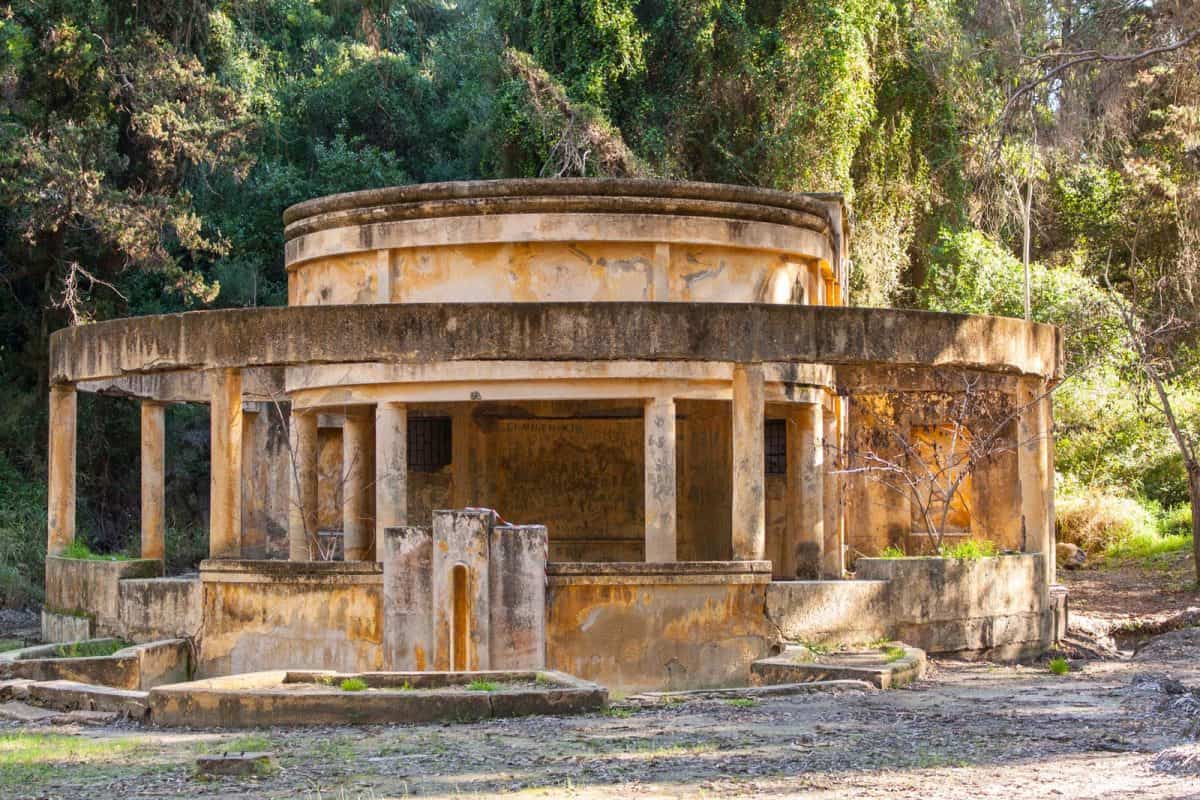 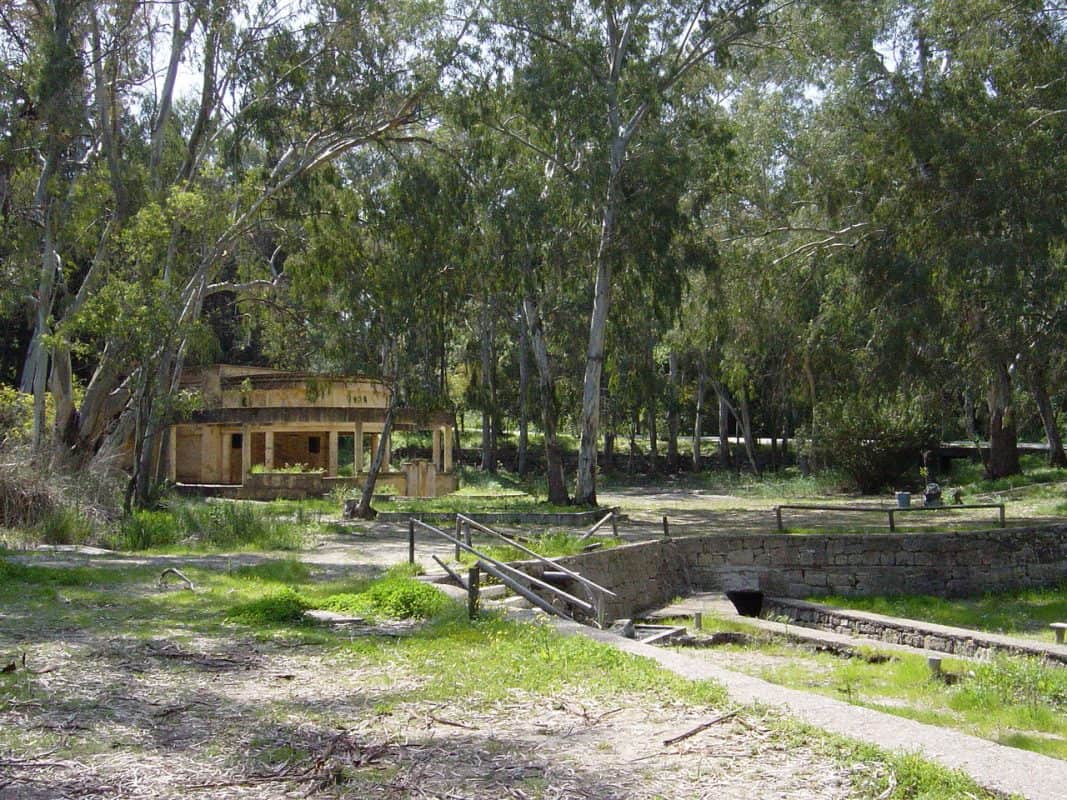 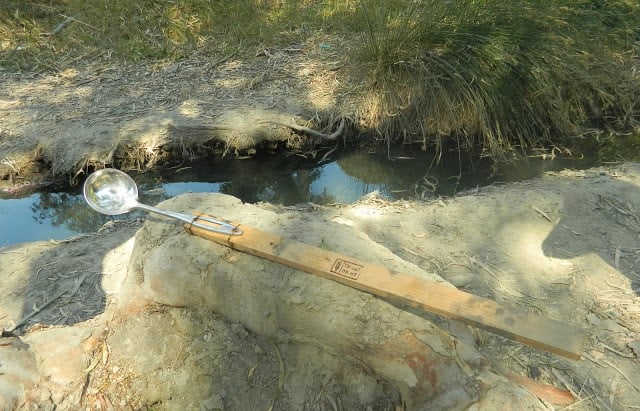 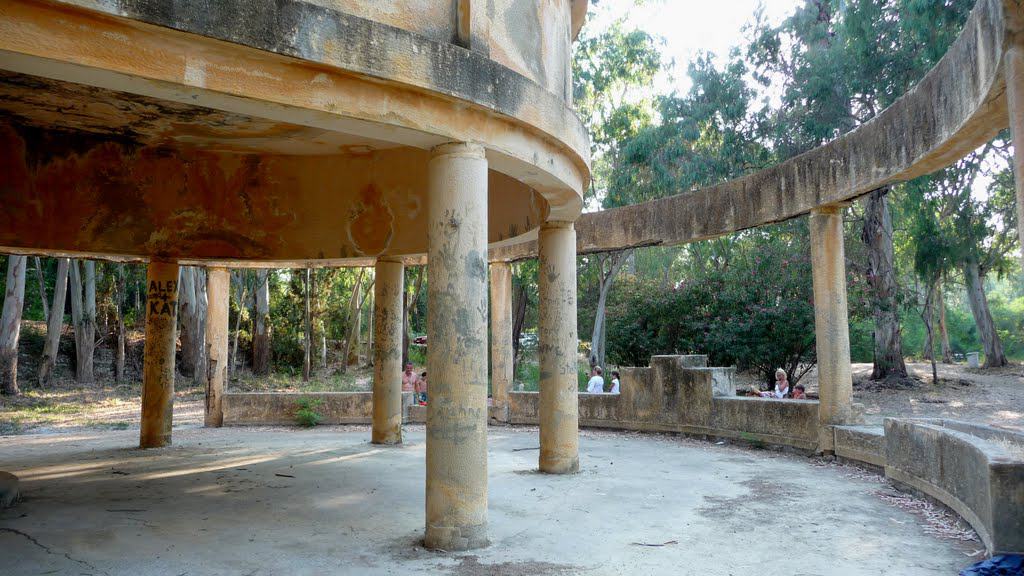 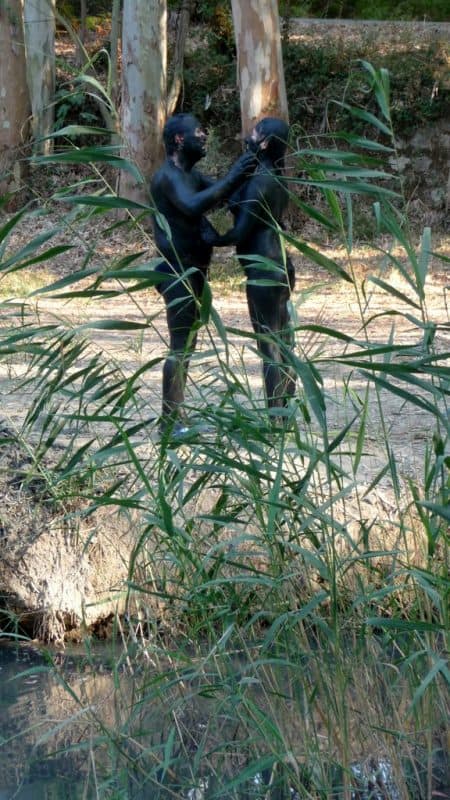 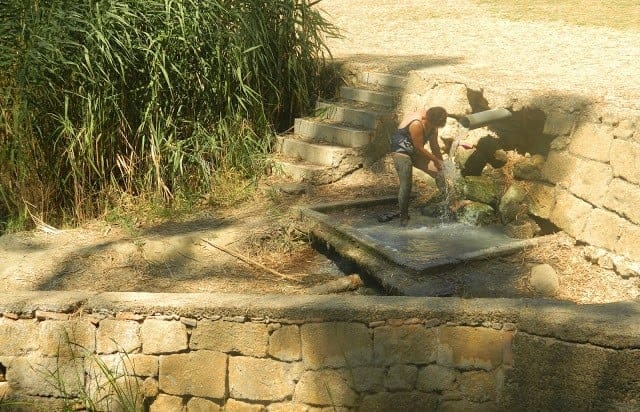 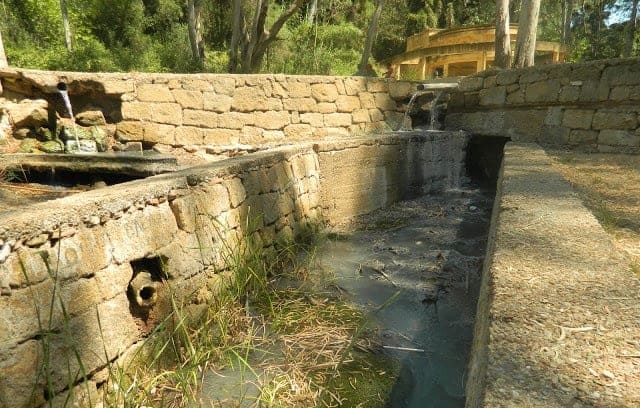